The bag that had the roll of Panatomic X also contained a roll of Kodak Technical Pan dating from the 1970’s, so of course decades past expiry. This is a slow speed film so I was reasonably hopeful that it would be usable, and I was not disappointed.  Kodak Technical Pan, long discontinued, was a super sharp high resolution film requiring special development to manage contrast, and I love its look! These three images were shot in the ravine in the Beaches. 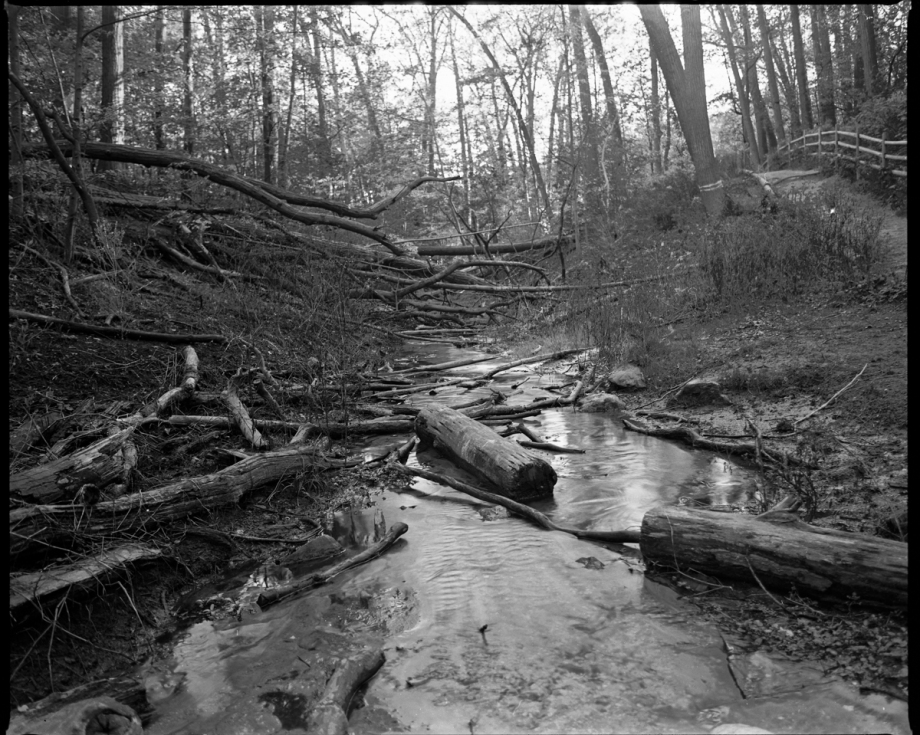 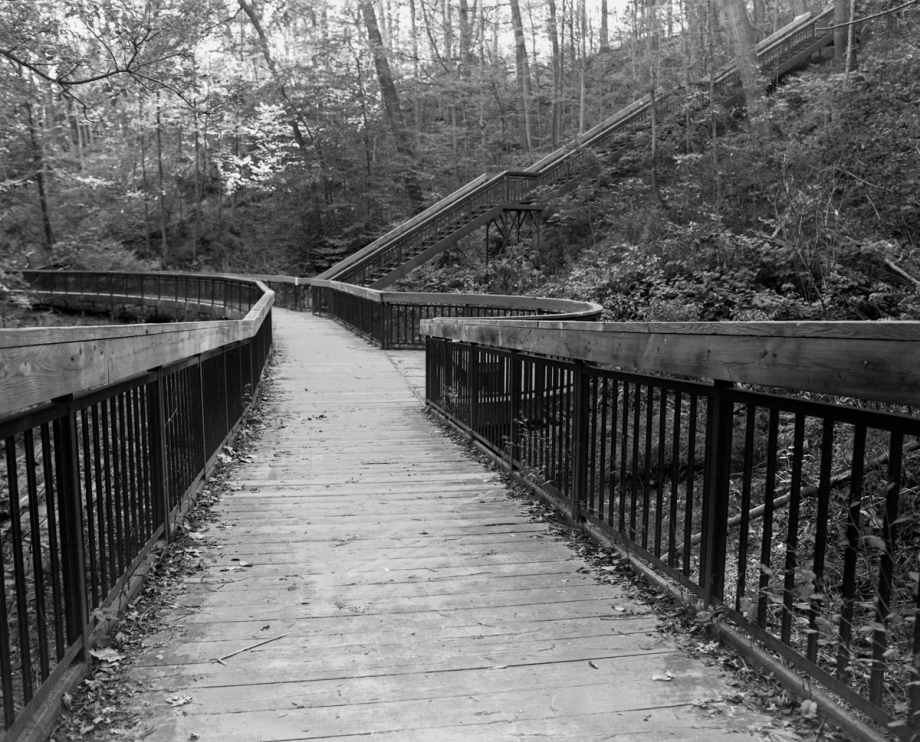 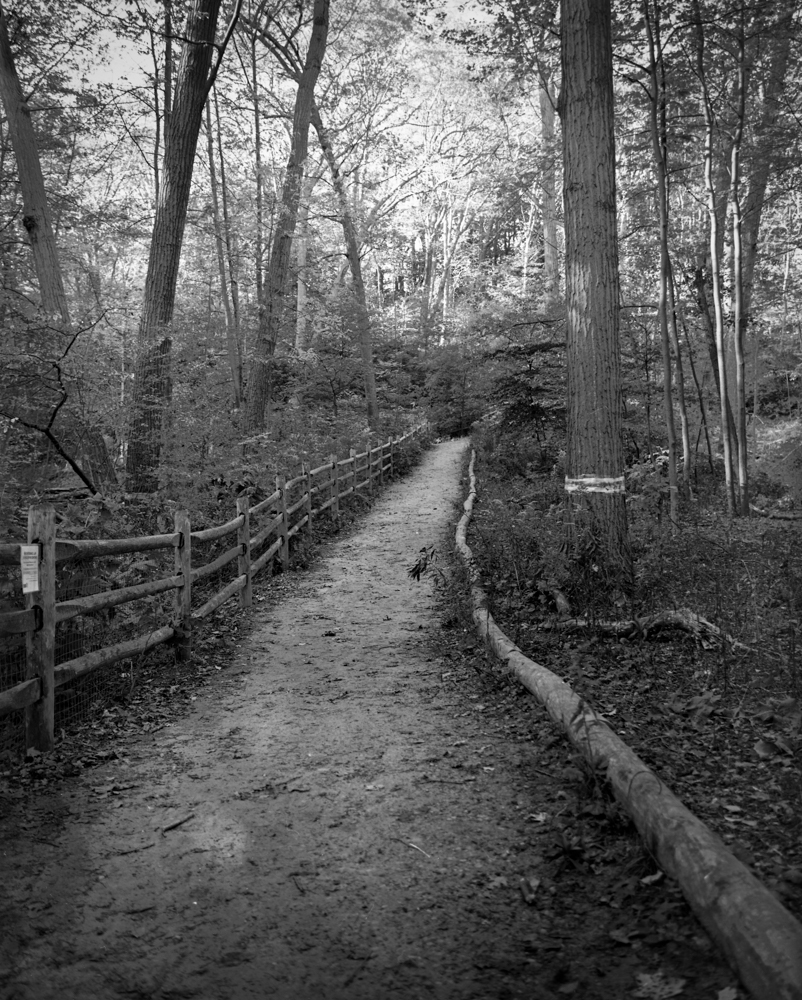