Yesterday I took part in an all day choral workshop as a member of the Exultate Chamber Singers, as we began preparing for our 2015-2016 season. The workshop took place in Toronto’s Distillery District, so at lunch I went out with my Olympus Pen F camera, with a Pentax M 50mm/1.4 lens, mounted via an $8 adapter to a Canon EOS to Olympus Pen adapter. Not nearly as cumbersome as it sounds, and coupled with a sharp fine-grained film such as the Rollei RPX 25 I think the combination works. 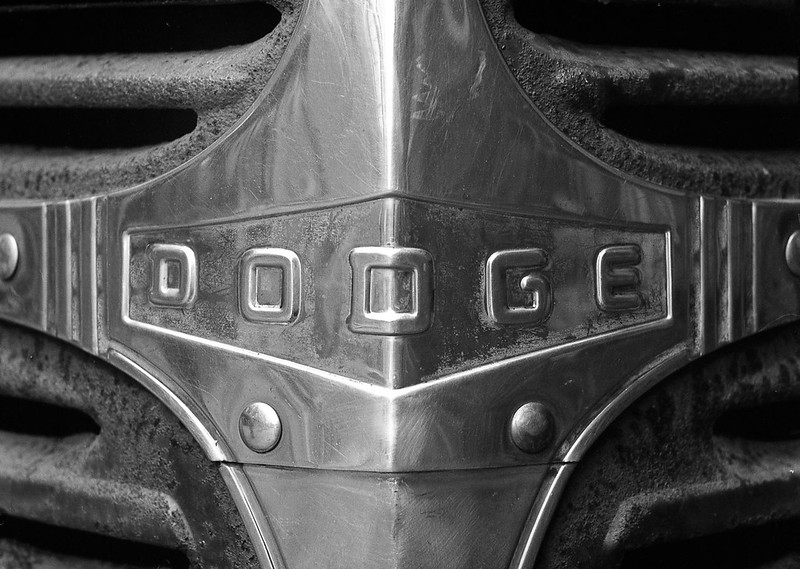